KINDLE, E-BOOKS AND THE FUTURE OF TANZANIA’S POOR READERSHIP ...

I was chatting to a shop assistant at one bookshop in Zanzibar two months ago. Like Casey bookshop in Arusha, this is the best in town yet on the shelf were mostly school text materials and very, very few Swahili authors. Yes, I saw one or two copies of Professor Said Ahmed Mohammed, the late Mohammed Said Abdullah and Adam Shafi 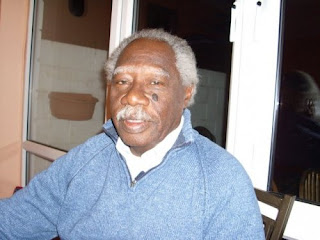 Famous author and promoter of Swahili literature and language Adam Shafi  when he visited the UK in 2007. Pic by  F Macha

Had I been a foreign tourist searching for Tanzanian literature I would have been disappointed.  No Ismael Mbise's “Blood on our land”(1974), autobiography of former cabinet minister Edwin Mtei (From Goatherd to Governor, Mkuki 2009) or historian Mohammed Said's The life and times of Abdulwahid Sykes (Minerva, 1998).
It is like visiting a country that has just experienced war; no writers, no stories to tell. The shop assistant quipped: “Our people do not read anymore. Now imagine this. If I am one of those citizens who do not read, what will happen if I become a political leader? Will I suddenly promote reading and buying books?”
<--more--!> 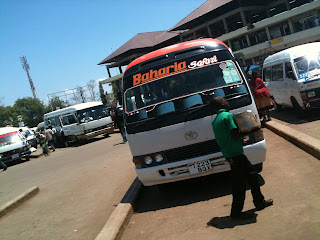 SELF DESTRUCTION AND THE CATACLYSMIC NATURE OF 2011

Psychology describes self destructive behaviour as a combination of self harm and abuse to oneself. When repeated over a period of time, it becomes a habit. And how do you avoid such behaviour? Writing a letter to his son in July 1969, while still in prison Nelson Mandela advised Makgatho:
“Never allow yourself to be discouraged by difficulties or setbacks, and never give up the battle even in the darkest hour.” 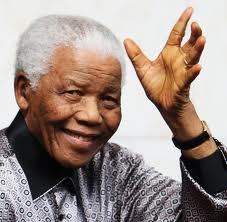 Whether he listened to his father or not, Makgatho died in 2005 aged 54. Unashamed, Mandela revealed publicly that his second son had died of HIV. Fighting the stigma that has mystified African society, Mzee Mandela declared on television: “Aids is no longer a disease, it is a human rights issue.”
Mandela’s life has been a brave fight against snags, snags and more snags. He was in jail for 26 years, lost his marriage, two sons and most recently his great grand daughter, Zenani.
Why did he not booze, take drugs and kill himself, i.e.  Self destruct?
<--more--!>

Email ThisBlogThis!Share to TwitterShare to FacebookShare to Pinterest
Labels: Nelson Mandela and Hope, Psychology, Richness and Soul, Survival, Tragedies of 2011 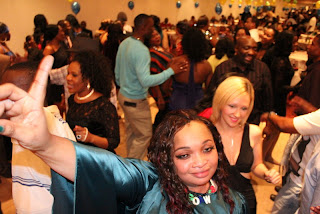 It could have been bigger than this; maybe it should have started six, seven months ago; the buzz, I mean; but as they say, better late than ever. Things switched to high gears last Saturday when Kinondoni based Twanga Pepeta band rocked London’s Club 2000 Banqueting Suite. The venue is close to the famous Wembley Stadium; hard to locate, but easy for those who were keen to search the North West part of this city. Even if you had no car, taxis were hired, friends offered lifts and public transport is rarely a problem in London. Most important thing was that attendance during this inaugural night was passionate if not positive.
<--more--!>
Read more »
Posted by makala zangu at 16:30 No comments: