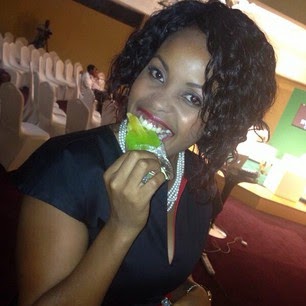 I cannot remember the exact date; but, it was a sunny day.  Some sort of conference. Huge hall.  Smooth floor. Comfy chairs.  Everyone smartly dressed. Some more than others. We of the media slightly casual. It is a busy environment and as a reporter you need to move around a lot. Interviewing. Jotting down names...
And somewhere along the throngs of participants, she sat. I noticed her because she kept smiling. Speaking to her was easy. No airs, no innuendos.   There are strangers you encounter and feel as though you knew them before. Mercy Kitomari (pictured above) sounded and looked familiar although I had never spoken to her in my life.  She was a young, clever lady and eyes did not miss her. But that caused no arrogance at all. Now I know what Kitomari’s modest manner meant.
Charisma. 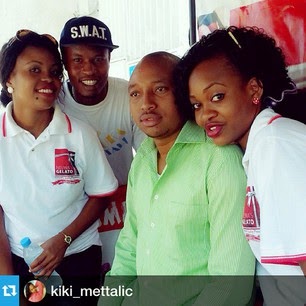 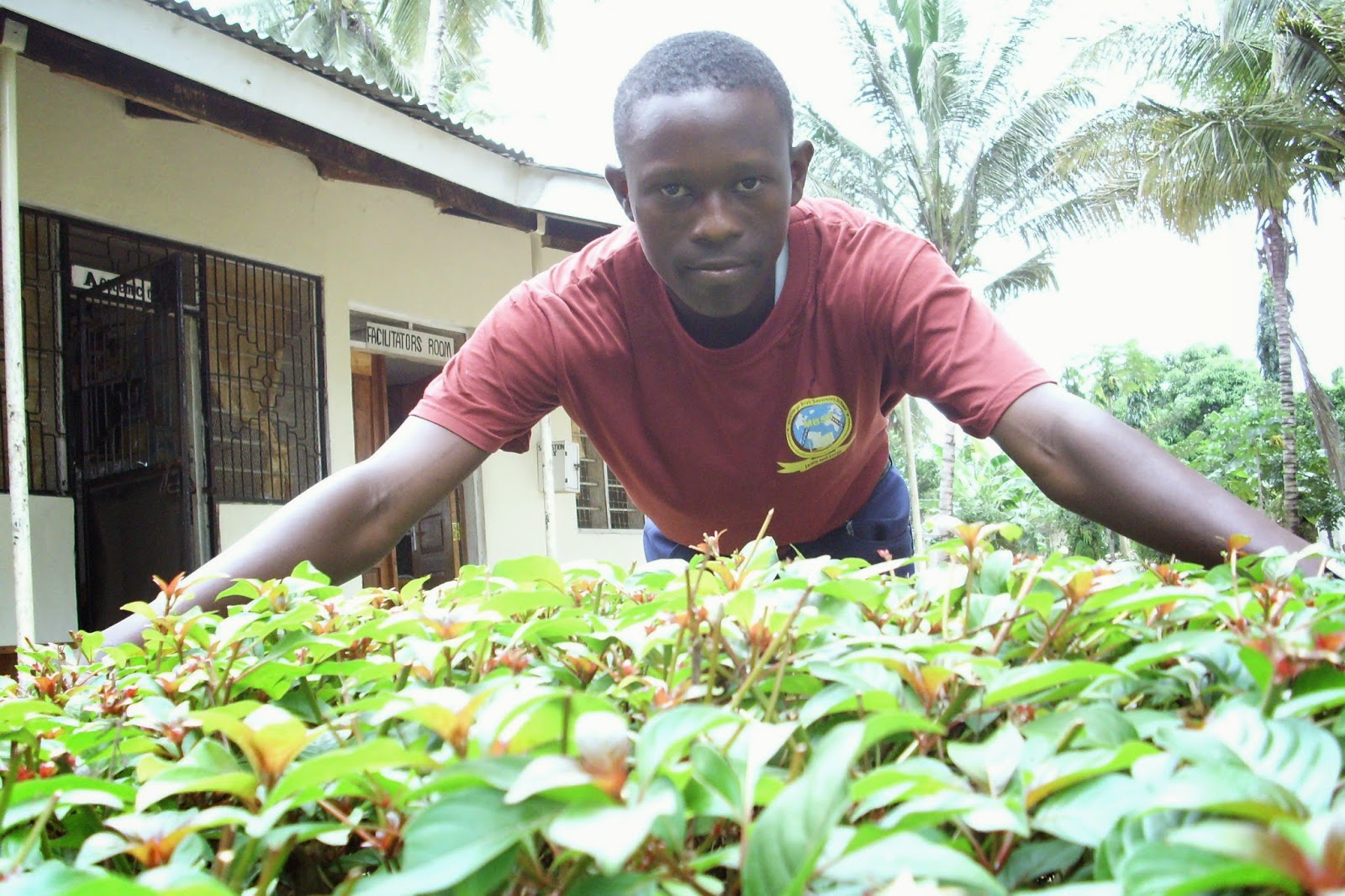 A young learner at one of the many lush gardens cared for by students at Mwandege Secondary School, Dar es Salaam, 2009. Pic by F Macha

Africa is filled with eternal wonders.
The rich continent is a sweet, giggling giant. Most things about it are magical, generating millions of cash from tourism and business. Her wealthy ground has enriched millionaires with mineral deposits. South Africa and Congo – the two countries that have had most bleeding histories are like pregnant mothers. They contribute most of the world’s 75 per cent of global platinum, chromium and diamonds. Congo has seen no peace for over hundred years. The brutal murder of democratically elected Prime Minister Patrice Lumumba in January 1961 was a climax of non-stop, theatre of mass abuse.  South Africa has seen most bloodshed. So many other Patrice Lumumbas have been buried here ...Mangaliso Sobukwe, Steve Biko, Sharpeville massacre and Soweto uprising victims; not forgetting the unfair imprisonment of  Nelson Mandela for a quarter of a century. 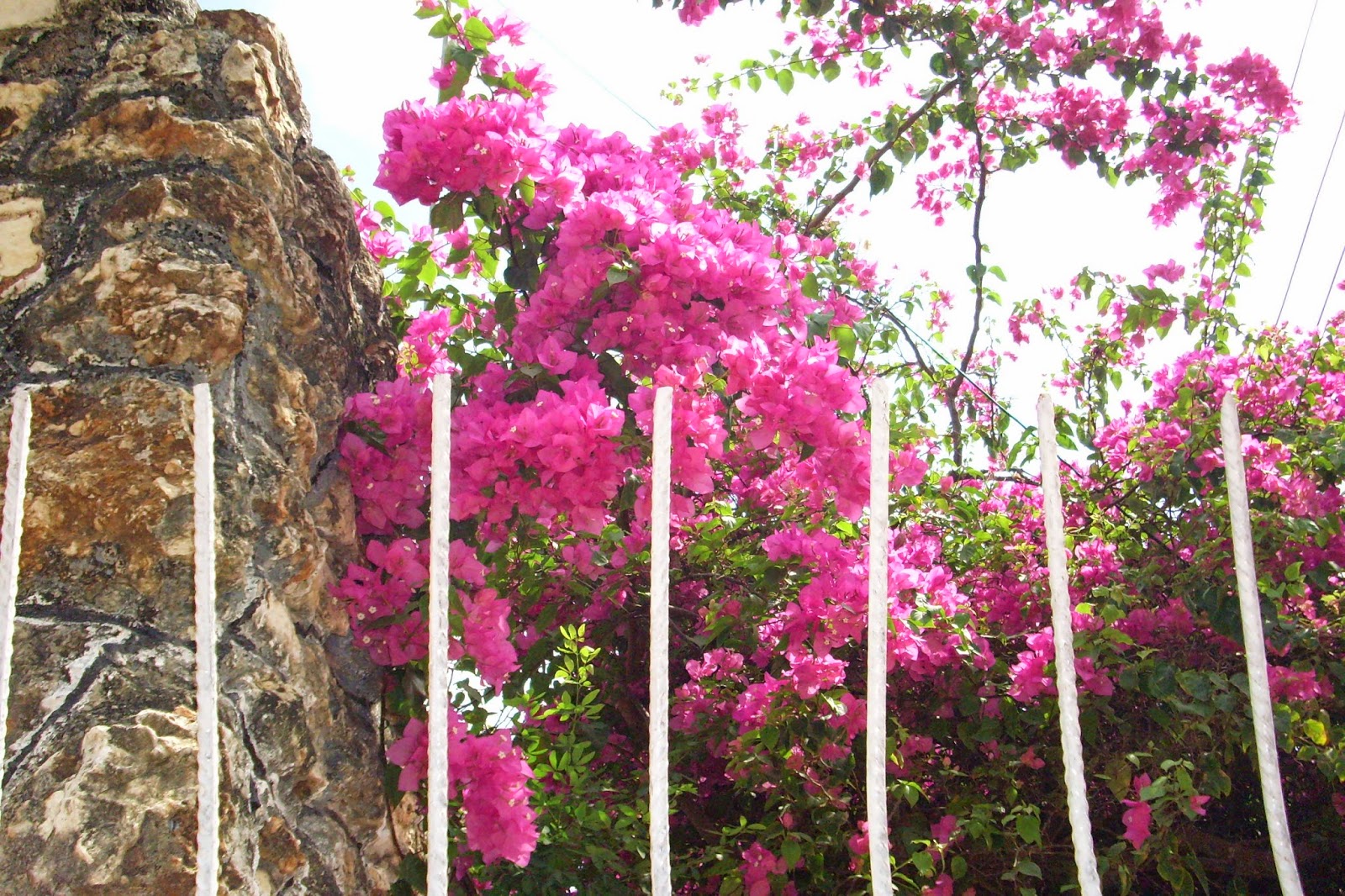 Many mouths have been feeding on Africa’s resources for 500 years. Like pangolin, the anteater (Kakakuona in Swahili); giant mining companies love our minerals. Last year, The East African paper claimed 40 foreign mining companies made 150 percent profit in 2010 while governments only got 40.
But the continent’s resources are not just stones and chemicals.
Read more »
Posted by makala zangu at 16:02 No comments: 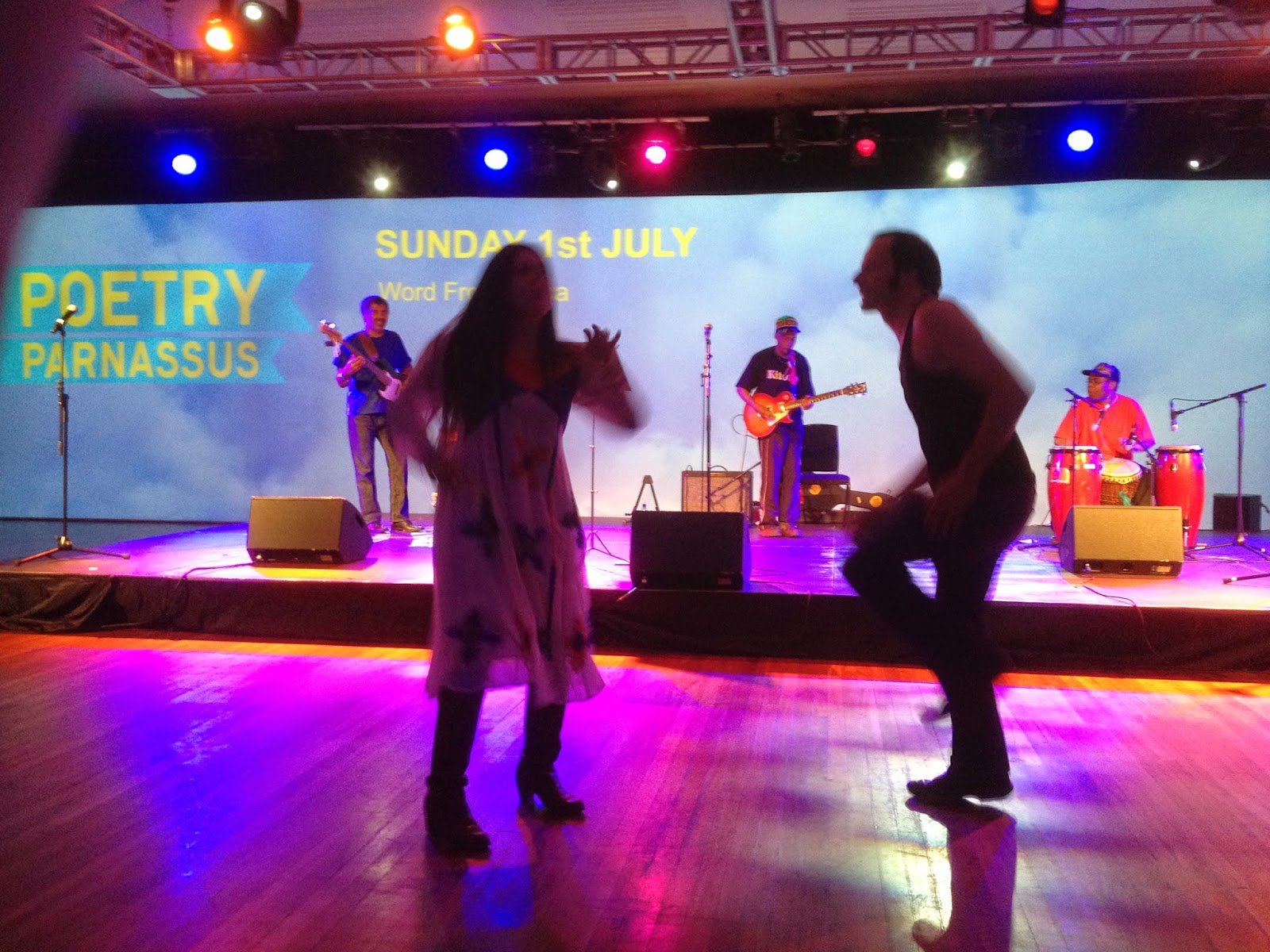 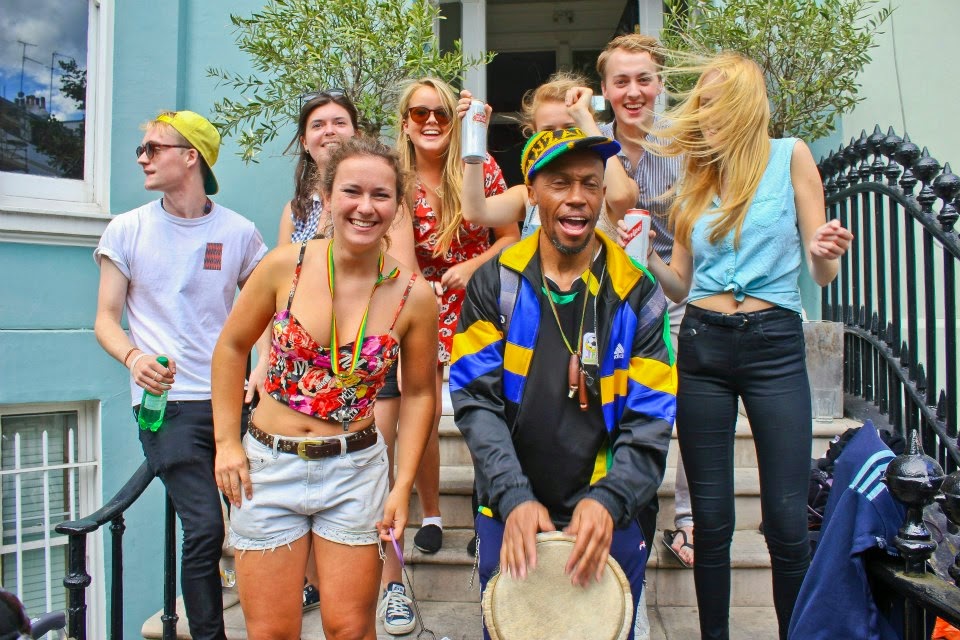