WHAT IS ETON COLLEGE DOING IN TANZANIA?

I never imagined meeting someone from Eton College.
It is a place you only hear on the news and movies. They include famous writer, Ian Fleming– creator of James Bond- who died aged 57 in 1964. James Bond is as part of British mist, fog, horses and rain, as is the Queen, Beatles, Spice Girls, Fish and Chips and of course Eton.  The said establishment has on its hit list, 19 Prime Ministers – past and present. 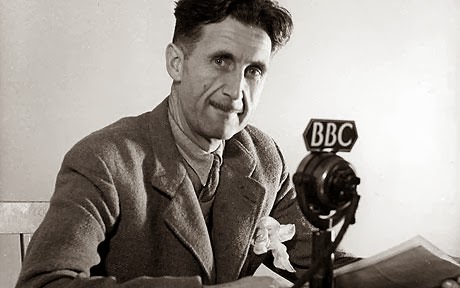 Famous  journalist and author George Orwell  who wrote such masterpieces as Animal Farm and 1984, studied at Eton. Pic from Telegraph Site...

These are the chosen few, upper class, royalty. Cost to enter Eton is in the region of £30,000 per year; more than three times the cost of an average University annual fee, which majority students find hard to foot; and if you heard of the 2010 student- fees riots, you can imagine the colour of money, smell of cash.  Currently many foreign students are looking elsewhere in Asia and Latin America or just local universities to study.
Yup. Eton is something else.
A boys’ only boarding school; it was founded by King Henry V1 in 1440- a very long time ago, indeed. The school has been referred to as the chief nurse of England’s statesmen, and a saying goes: “the British Empire was built on the playing fields of Eton.”
Read more »
Posted by makala zangu at 06:14 No comments: 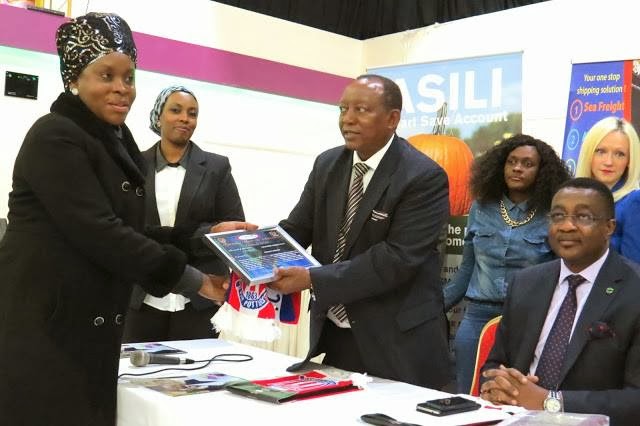 The writer Shaaban Robert, who died aged 53, in June 1962 was a very  “popular read” during the 1960s and early 1970s. Somewhere along the line, he was almost forgotten. Early 1990s, the newly launched Mkuki na Nyota revived this eminent Kiswahili genius, and thanks to the hard work of its founder Walter Bgoya,   many of Shaaban Robert’s masterpieces are readily available in bookshops across East Africa today.  For those unfamiliar with the author, I would recommend “Maisha Yangu Na Baada ya Miaka Hamsini” (My Life After 50).  The book sums most of the Tanga born thinker’s qualities:  essays, personal recollections, poetry, thoughts on life, racism in Tanganyika of the 1930s and 1940s, TANU and Nyerere, duty to society, role of writers, etc. 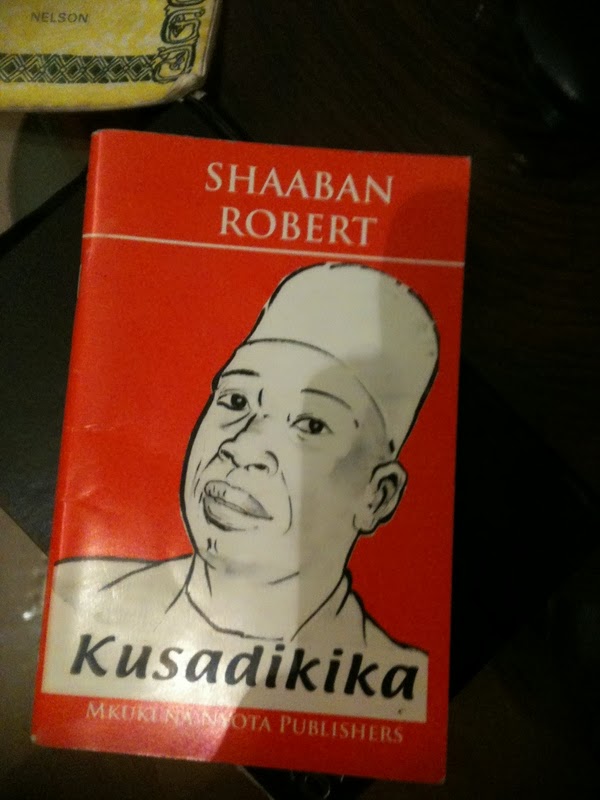 Kusadikika, his most famous novel which is said to have partially inspired late President Nyerere's Ujamaa  policies.
Read more »
Posted by makala zangu at 18:27 1 comment: