PASSING OF MKWAWA’S BLOOD LINE AND REMEMBERING OUR HEROES 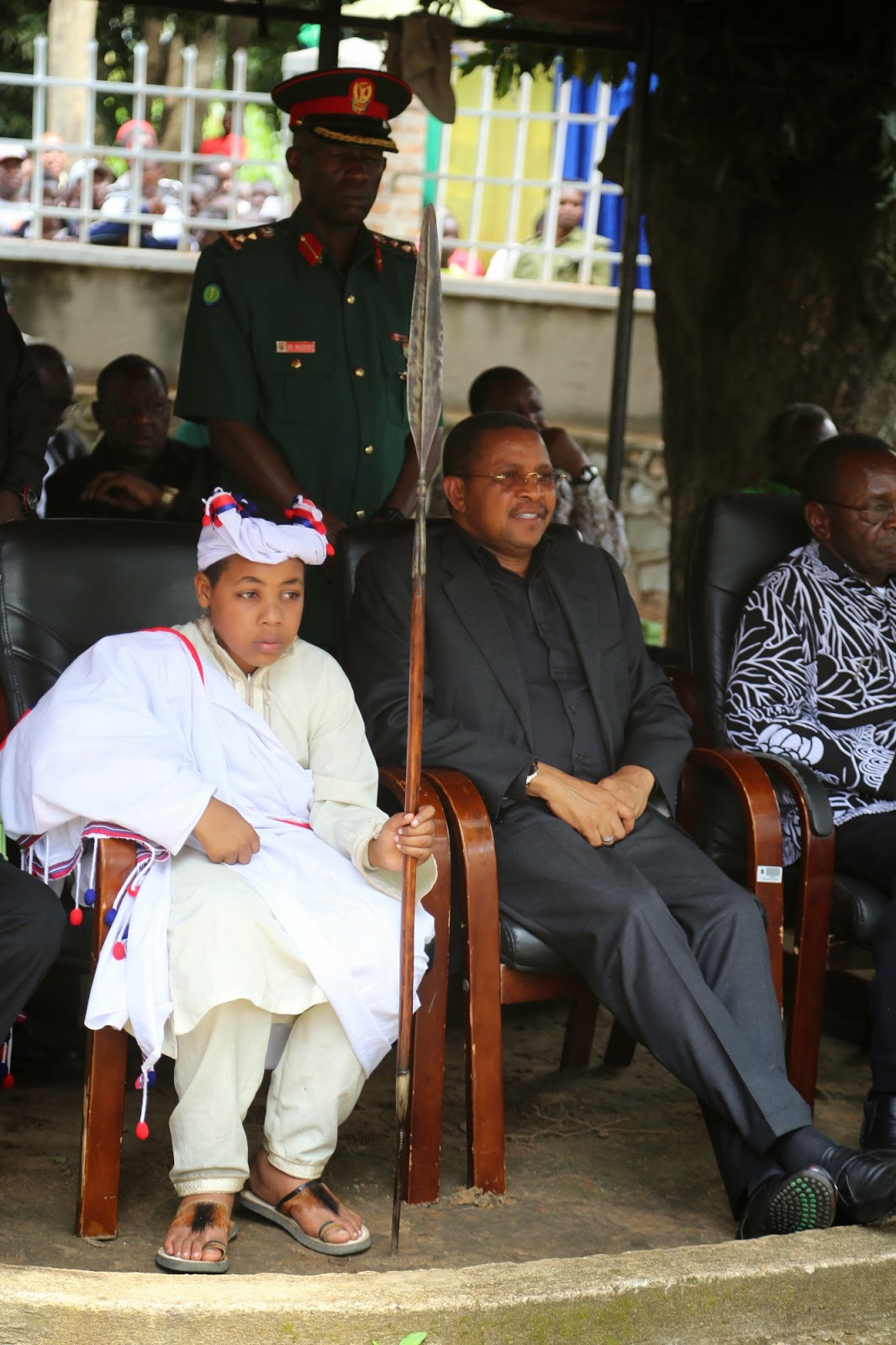 Remembering our ancestors by performing regular rituals was common practise in many world traditions. Some of these rituals were later “dismissed” or forgotten as Middle East religions took over.  Non Christians were called Pagans or Infidels (un baptised sinners); while non Muslims were Heretics or Kafirs; and non Jewish, Gentiles. These rituals were the core of family, tribe, values and customs.
Read more »
Posted by makala zangu at 22:47 No comments:

WHITE FEATHERS OF A BIRD KILLED AT DAWN 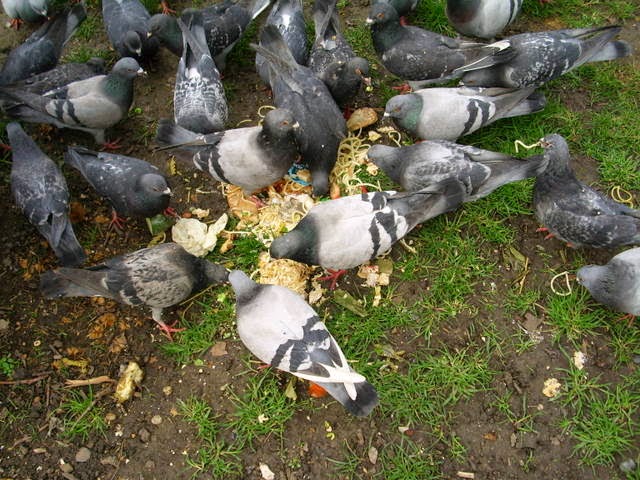 Scattered feathers in my garden bothered me.
They had not been around when I went to bed the night before; which was late. Three o’clock. Puzzling.  Through the kitchen window I noticed fresh blood; still clear like when you accidentally spill any red liquid. Wine. Ink. Juice.   I opened the door to explore. Perhaps there might be a wounded creature. Staggering. Many smaller, fresh feathers, white and grey, laid by the door step.  Soft like cotton wool.  A wing with a slightly broken bone laid by the corner, close to the wooden wall separating my neighbour’s house.   It was troubling. I was curious. How did the pigeon get killed?  Foxes? But how would a fox kill a pigeon? Surely the bird could have flown off.  No. This was a bigger bird.  Big birds of prey: pelicans and seagulls that attack pigeons across London.
It brought childhood memories, growing on the slopes of Mount Kilimanjaro; witnessing hawks and falcons diving in to catch terrified chicken. My mother used to dislike falcons. Mwewe. Chickens would shriek and warn each other.  Warning, worrying and terror is the life of birds.
On this very same day as I sat, sipping tea, I observed a man with a determined expression on TV speaking to journalists in French. I had not seen him since 2007. His son had been found dead in a Paris hotel.  Allegedly, asphyxiated to death. Death. King of all horrible deeds. 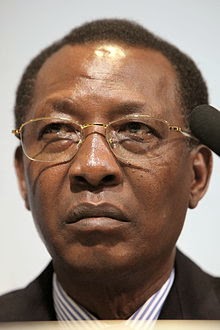 Brahim Deby, 27 year old son of Chad’s President Idriss Deby Itno (pictured above) was allegedly murdered by a fire extinguisher. I recall watching the news on the French channel seven years ago.  Now President Idriss Deby was on the news again, nonetheless, with a different message. Chad is rarely on the news.
“We shall show that Africa is capable...” President Idriss was saying. Fresh hope for what is going on in Northern Nigeria. No other leader has recently spoken with such confidence since Boko Haram began murdering citizens in September 2010.

THE RISE AND RISE OF BOWEL PROBLEMS, BAD WIND AND GLUTEN


When I was a kid there was a funny, dirty popular jingle.  A naughty song about bad wind, or in impolite, raw English, farting. Allegedly composed on the East African coast where Swahili lullabies developed and creativity blossomed. Swahili of Taarab, fun, coconuts, mischief, music and fish. 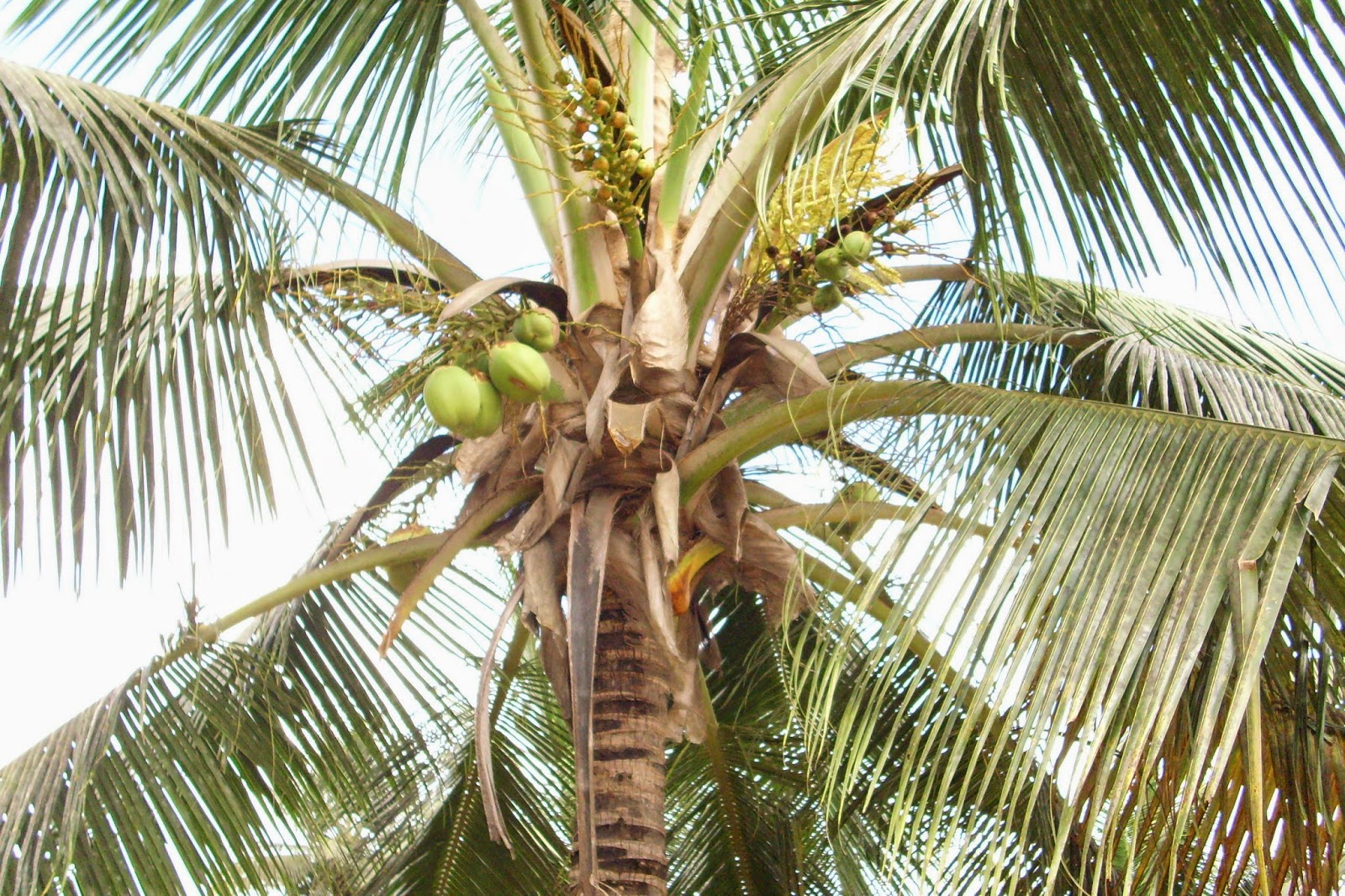 
Today we take Kiswahili for granted, but 45 to 60 years ago, non fluent Swahili speakers, from upper regions and highlands were often teased. The bad wind song was an example of such inter-territorial arrogance and brilliance. Please look closely at the lyrics.  Aren’t they meaningless except for the last Swahili word...?
“Ana ana do


Kajaamba!”
As time moved, folks added more lines. Normally, the tune was chanted after a smell of bad wind had been detected. In their innocent fashion, children are allowed to be silly and playful. So while everyone waved hands close to their noses, someone would start singing and wagging a finger at everyone present. Each word will go to the next person until Kajamba was finalised. If you happened to be the one at that end of the round, laughter and jeer would wash your face, even if you were not the culprit.  Such unfair embarrassment contributed to folks adding more lines to extend the playful ordeal.
“Ushuzi unanuka! Atatandikwa!  Tena Saana...”
Read more »
Posted by makala zangu at 04:22 No comments: