OF ZAMBIA, WHITNEY HOUSTON AND THE MEANING OF LIFE

Considered one of the greatest writers, American artist Edgar Allan Poe, lived a very difficult life of poverty and disease and died aged only 40 in 1849. Poe (pictured below) was a multi-talent individual who did journalism, poetry, literary criticism and teaching. 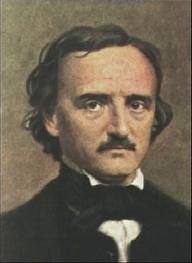 Among his best poems is Eulalie (published in 1845).  The three verse piece describes pain and solitude:
“I dwelt alone
In a world of moan
And my soul was a stagnant tide
Till the fair and gentle Eulalie became my blushing bride-
Till the yellow-haired young Eulalie became my smiling bride.” 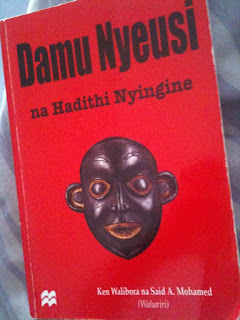 I was watching a William Shakespeare TV documentary with a couple of secondary school students, recently. In the middle of the programme one asked if I had read Hamlet. I said, I had. Romeo and Juliet? Yes. Julius Caesar? Sure.
“Where did you read them?”
I said at Ilboru secondary school in the highlands of Arusha, Tanzania. I also acted in a Caesar play; I was Cassius and saw “Romeo and Juliet” film at the British Council in Dar es Salaam.Yes. William Shakespeare is known in Africa, I explained.
The youths thought Shakespeare is an archaic thing only forced unto them (to waste time) whereas the writing legend has been utilized for ages across the planet to learn English. Shakespeare is the second mostly quoted English writer after the Bible while his plays the most used in cinema. And what significance for the British? It means glory for the English language plus financial gains. 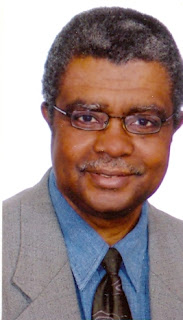